Sony’s imaging department is seemingly keeping very busy, if the latest reports are to be believed.

According to Sony Alpha Rumors – a reliable source for Sony camera news – the company has a brand-new range of full-frame mirrorless cameras in the pipeline, with the first in the new collection potentially being announced in September.

The rumors site claims it has reliable information from two sources who have “confirmed” the imminent arrival of a “C” collection of “tremendous compact” E mount full-framers, beginning with a model dubbed “A7C”. 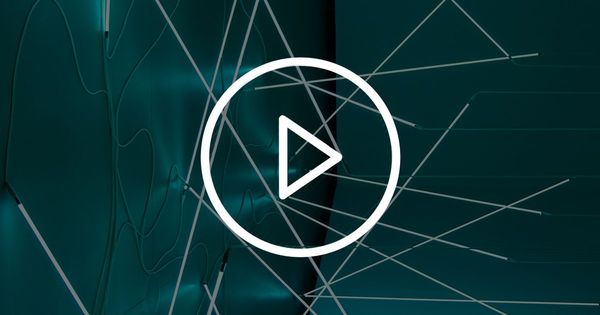 As per the report, the A7C will have a physique much like Sony’s compact APS-C mirrorless line – particularly the A6600 – however with the 24.2MP full-frame sensor of the A7 III under the hood, comparable efficiency to the third-generation A7 camera, and can inherit the fully articulating rear LCD of the A7S III. It is also rumored to come with a pop-up electronic viewfinder found on a few of Sony’s compact Cyber-shot RX100 cameras.

Other leaked specifications for the rumored Sony A7C include a single SD card slot, USB-C in-camera battery charging, onboard Wi-Fi, and in-built mic and headphone jacks.

Sony is reportedly cashing in on the vlogging market with the brand new line-up, probably offering its followers with alternate options to its not too long ago launched ZV-1.

The report also claims a new line of compact lenses designated the “V” series is also being produced. Whether these are exclusively for the C series cameras is as yet unclear, however with an anticipated mid-September announcement, we’ll discover out quickly sufficient.