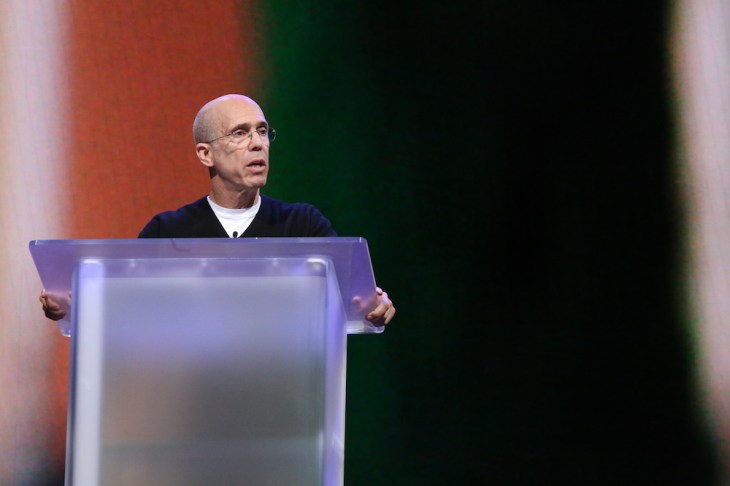 The Independence Day weekend was a big one for Quibi, it was time to see how many of their earliest subscribers would convert from free users to paid subscribers.

Early reports indicate that the streaming service held onto some subscribers through that period, but perhaps at a lesser rate than recently launched rival services. Around 8% of the 910,000 users who signed up for a free trial of Quibi in the app’s first three days stuck with the service past the expiration of the three-month free trial period. All-in-all Sensor Tower approximates that “a maximum of” 72,000 subscribers of that 910,000 subscriber number stuck with Quibi after their free trials expired.

It’s important to note that this is not the total number of Quibi’s users and only accounts for conversions for the first 3 days of sign-ups. For context, Sensor Tower shared that of the 9.5 million downloads for Disney+ in its first three days of sign-ups, about 1 million users (or 11% of the total) converted to paid subscriptions. The huge difference here is that Quibi opted for a lengthy three month free trial, whereas Disney+ launched with a 7-day free trial. Sensor Tower estimates Quibi has been downloaded 4.5 million times in total since April 6. After April, Quibi transitioned from a three-month free trial to a 14-day free trial as it scaled back its early efforts to juice early momentum.

In a statement to The Verge regarding the same data, a spokesperson for Quibi pushed back on Sensor Tower’s findings, saying that “the number of paid subscribers is incorrect by an order of magnitude. To date, over 5.6 million people have downloaded the Quibi app. Our conversion from download to trial is above mobile app benchmarks, and we are seeing excellent conversion to paid subscribers — both among our 90-day free trial sign-ups from April, as well as our 14-day free trial sign-ups from May and June.”

In response to Quibi’s statement, a Sensor Tower spokesperson indicated that the cause of the mismatch between total download numbers could be, in part, due to the fact that its data only counts installs as “the first download of an app by a single Apple ID or Google account. As such, our figures won’t reflect if the app is installed again by the same user, such as after deletion or to another device.”